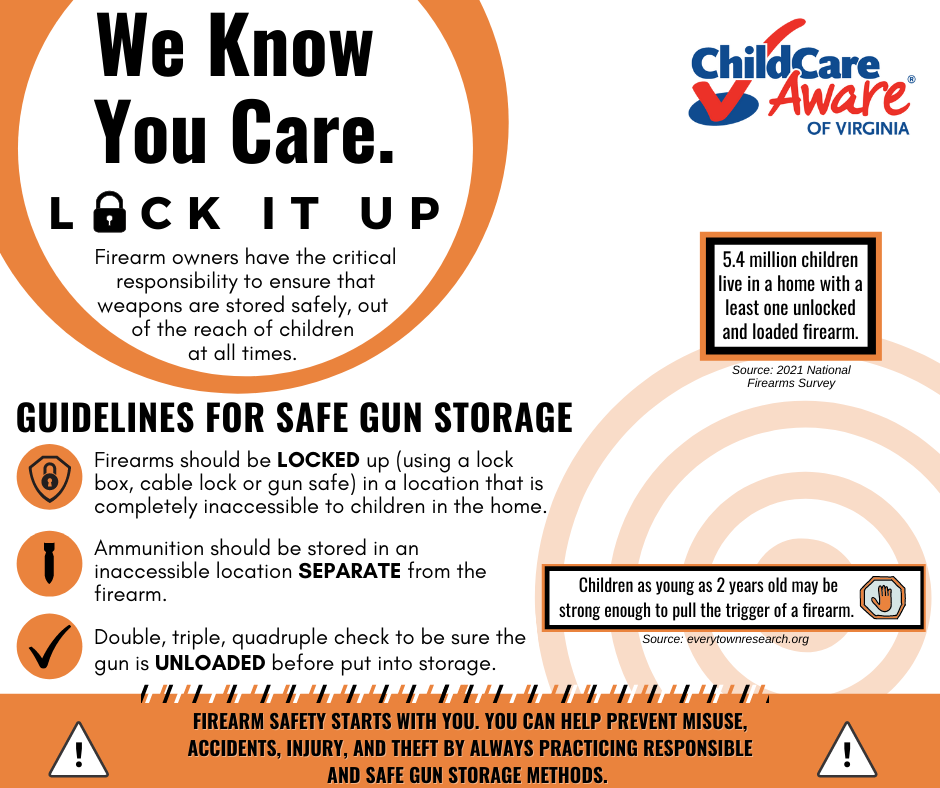 In the United States, 5.4 million children live in a home with at least 1 unlocked and loaded.1 Two-thirds of gun owners say they own more than 1 gun, including 29% who own more than 5.2   For those individuals who choose to own guns, safe storage is essential to ensure children do not have access to weapons that could be used to unintentionally cause serious injury or death.

In 2020 there were at least 369 unintentional shootings by children, resulting in 142 deaths and 242 injuries nationally.3  These tragedies can be prevented, and safe, proper gun storage is the only solution. 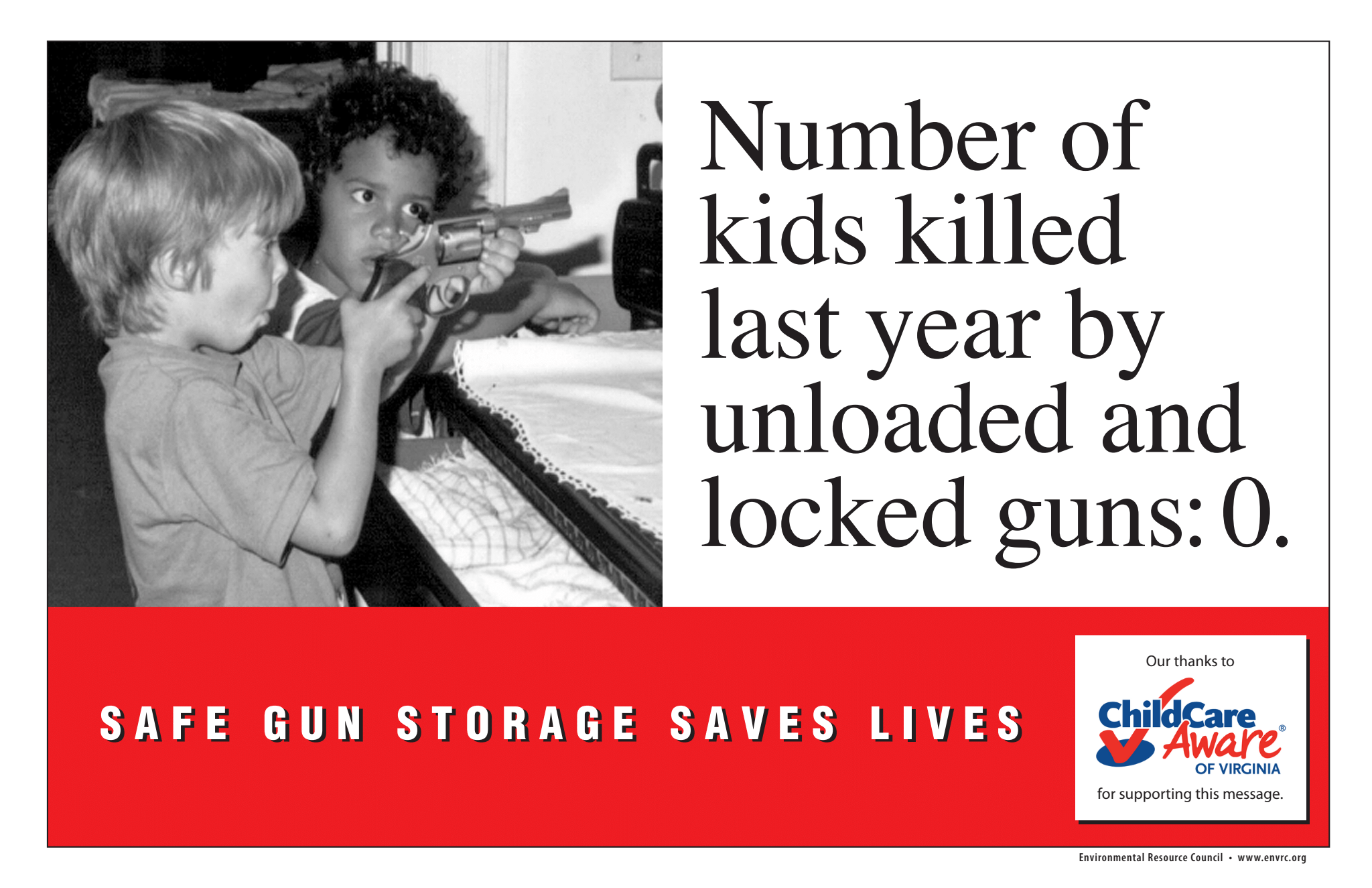 Every year, 15,000 children and teens are shot and killed or wounded and approximately 3 million are exposed to gun violence.5

Children as young as 2 years old may be strong enough to pull the trigger of a handgun.6 3 out of 4 children living in a house with a gun know where the gun is, even when their parents think they don’t know.

Child Care Aware of Virginia encourages all families and caregivers to make firearm safety a top priority. All firearms in your home should be locked and unloaded, with ammunition locked separately and stored out of children’s reach. 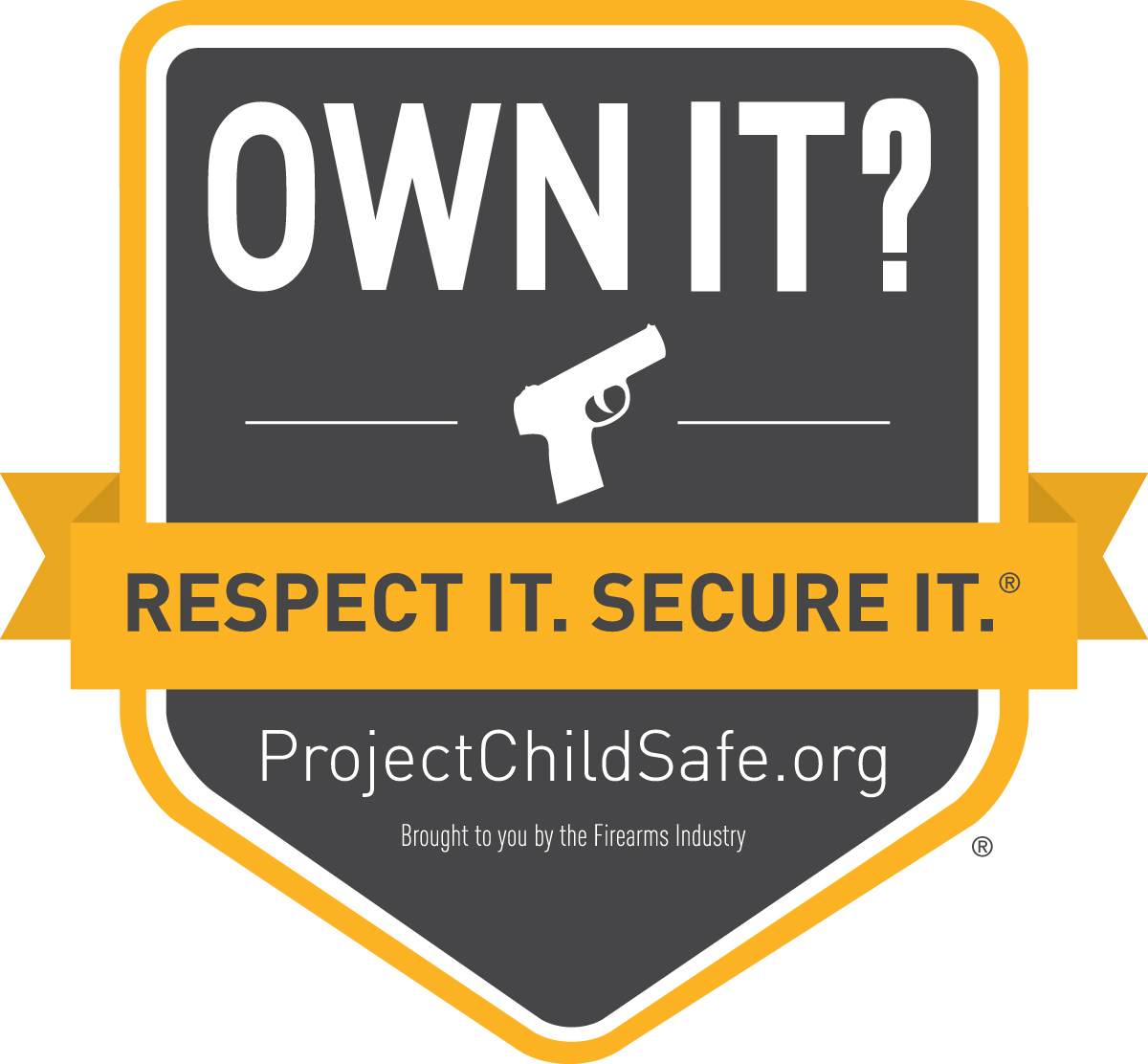 We are proud to support NSSF’s #ProjectChildSafe to promote safe handling and storage of firearms. Learn more about the campaign here: www.projectchildsafe.com.